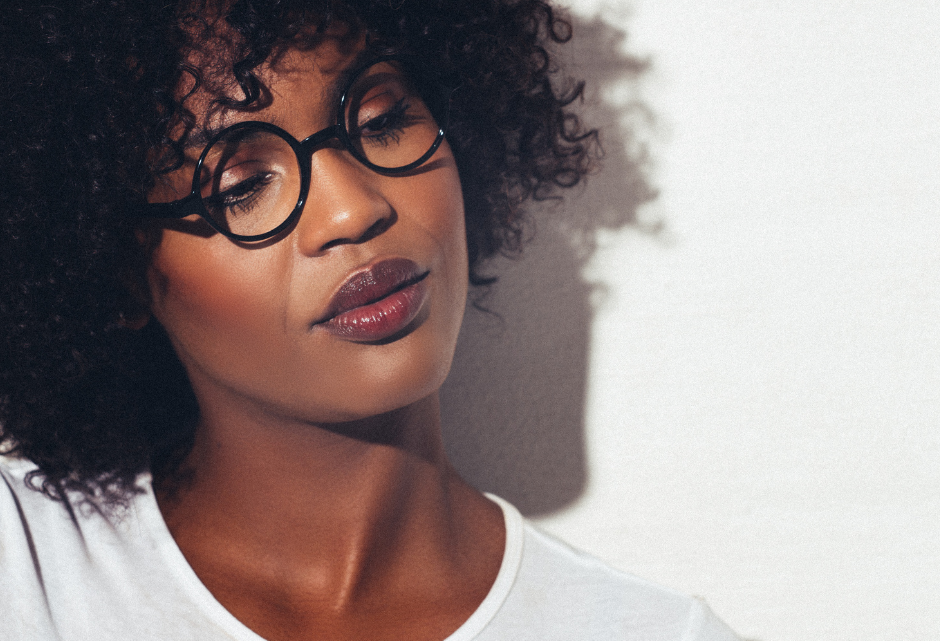 What Exactly Is Astigmatism?

Astigmatism happens to be one of those long medical words describing, in layman’s terms, how the light lands at the retina due to either a distorted cornea or a toric cornea. The deal is that unless the cornea of a person’s eye is completely spherical, as in a baseball, well, they may have an issue of astigmatism because the cornea will have the shape of a football called toric. Torics have two curves and this is what you will see if you inspect a football. Upon a cross section of the football, there is a long curve and short curve. It isn’t as a sphere shape where no matter how you cut, inspect, toss, or roll, the curve is all the same, or spherical.

This football shaped, or toric cornea, causes incoming light that is needed for eyesight to refract onto different areas at the retina, thus, there is no single focus point, but two. Two curves, two focal points at the retina. This will cause any object to be blurry because the light landing in more than one spot at the retina.

How To Read A Snellen Eye Chart

Blepharitis May Be The Cause of Crusty Eyelids Or Eyelashes