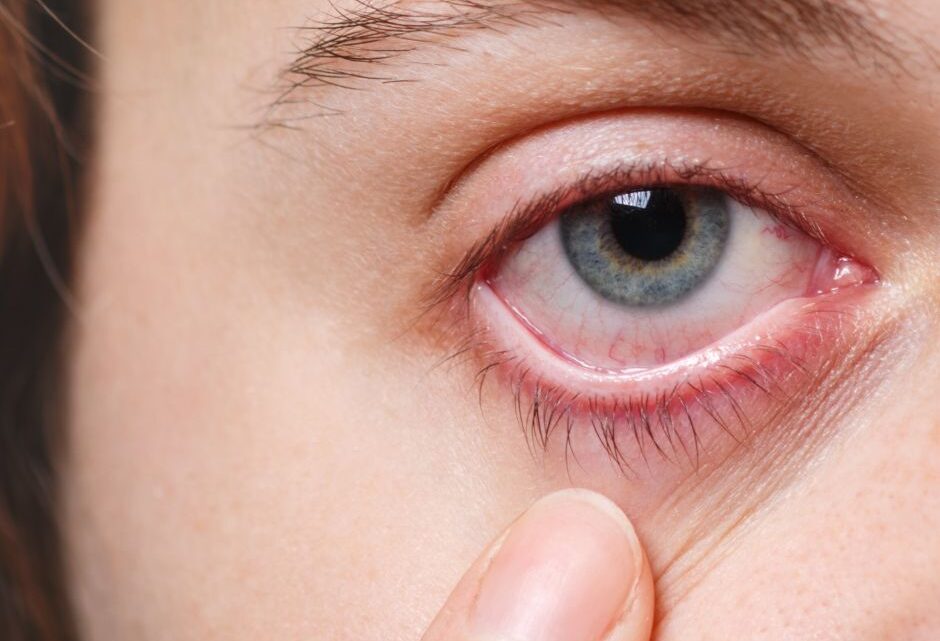 Blepharitis May Be The Cause of Crusty Eyelids Or Eyelashes

For the most part, Blepharitis isn’t something that a person sees day in and day out, therefore, it is really something that when seen in it’s worst states, will appear pretty nasty.

Blepharitis is a type of infection that occurs on the edges, or margins, of the eyelids. This infection includes inflammation and can range from very acute to chronic, requiring treatment that could range from a simple cleaning of the eyelids to pills over the course of months. Of course, all this treatment depends on the severity of the Blepharitis.

The overall look of Blepharitis is as crust or dandruff on the lashes and/or eyelid margins, called posterior and anterior blepharitis respectively, the anterior effecting the front of the eyelid edges and then the posterior creating havoc on the structures inside of the eyelid called meibomian glands. Redness can occur.

Unfortunately, Blepharitis can cause major damage to the overall appearance of the eyes as well as structures of the eye. For instance, there can be eyelash loss, eyelids that turn outward called ectropion and even eyelids that turn inward called entropion if the Blepharitis is left untreated in a chronic state. Other things such as follicle root clogging, itching, burning, FBS, or foreign body sensation, which is the feeling of something in the eyes and many more ailments occur with Blepharitis, therefore, it is wise for a person to get an exam if such itchiness, FBS, and other signs of Blepharitis are present.

What Exactly Is Astigmatism?

Solve Problems With Eyesight at the Computer